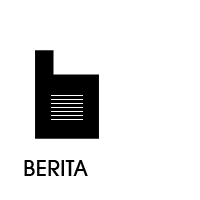 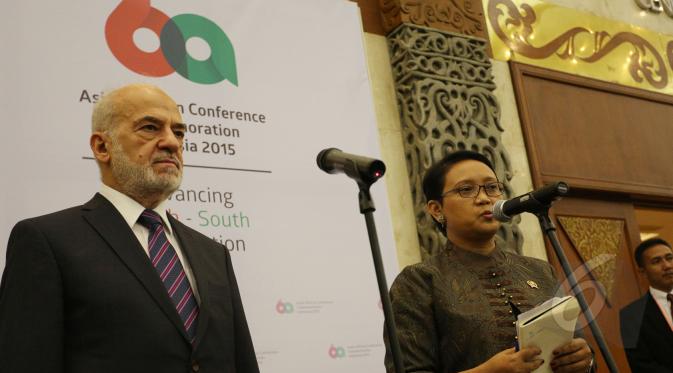 BeritaBintang – In the midst of Asia-Africa Conference event, Indonesian Minister of Foreign Relations, Retno Marsudi took the time to undergo a number of bilateral meetings with various countries representatives.

One of them was Nepal Foreign Relations Minister, Mahendra Bahadur Pandey.

Minister Retno viewed such meeting as imperative as discussion was not limited to only the efforts to strengthen the already established bilateral relations, between the two nations but also Indonesia’s hopefulness of Nepal support for RI’s future membership as the impermanent United Nation Security Council (DK PBB).

Additionally, such meeting allows for Minister Retno to perform diplomatic lobbying that would be mutually beneficial for both involving parties.

Indonesia’s official nomination into the council will occur this year.

“Indonesia’s interest that was proposed to Nepal centred around request for its support to nominate Indonesia as the impermanent member of The United Nation Security Council for the period 2015 through to 2020,” Minister Retno informed at JCC Senayan, Jakarta on Sunday 19 April 2015.

Moreover, Minister Retno also informs how discussion on peacekeeping was not overlooked and prioritized.

“During that meeting, we also agree to strengthen our bilateral relations particularly on peacekeeping endeavours. This is of a great importance especially with Nepal being the number 6 country that has contributed so largely for peacekeeping effort. Indonesia itself is situated at level 11 for large-scale contribution on peacekeeping,” Minister Retno continued.

Fortunately for Indonesia, Nepal Minister Pandey saw such proposition as very important and therefore led to his full support.

“Two nations have agreed to popularize the notions of peace and prosperity,” Minister Pandey added.

“We have hitherto contributed to world peace. It is the 21st century, a crucial period of time where crucial aspects such as peace and prosperity are widely popularized. In the absence of peace there will be no prosperity or improved human welfare.” 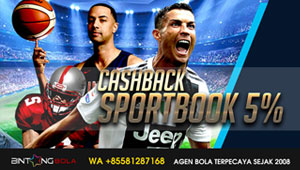 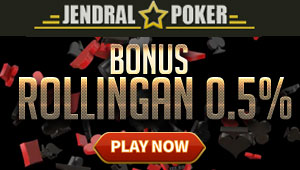